Nysäter Windfarm is allocated a couple miles west of Härnösand and will be one of the biggest windfarms in Europe when completed. The 114 turbines will be put in operation gradually as of late 2020. Nysäter is a great part of building the green future of Sweden, producing renewable energy enough to cover more than 320 000 Swedish households. 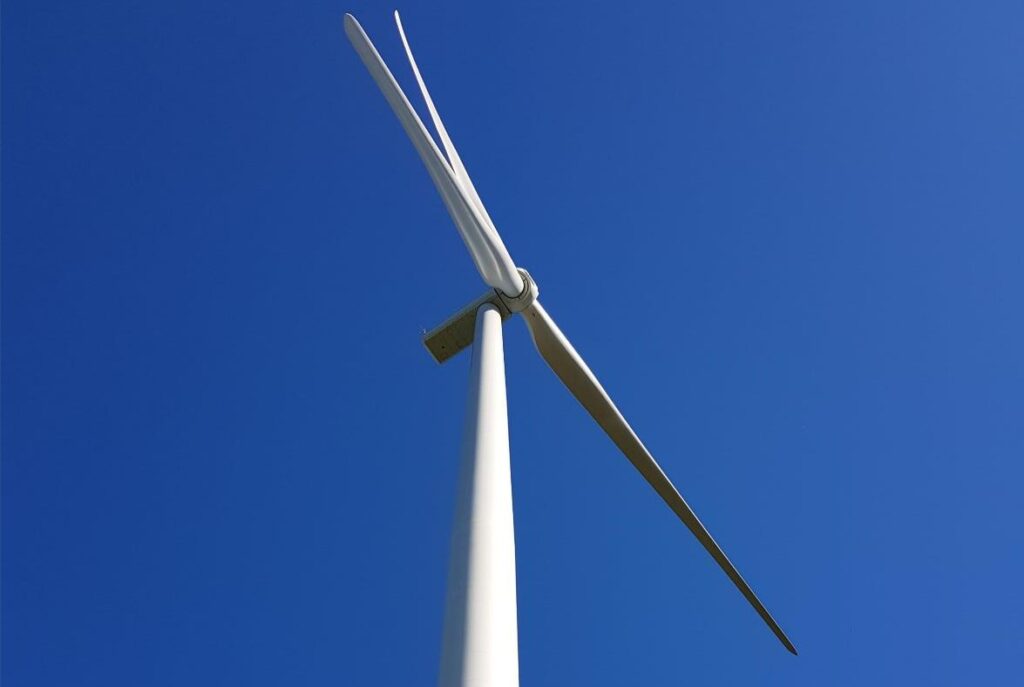 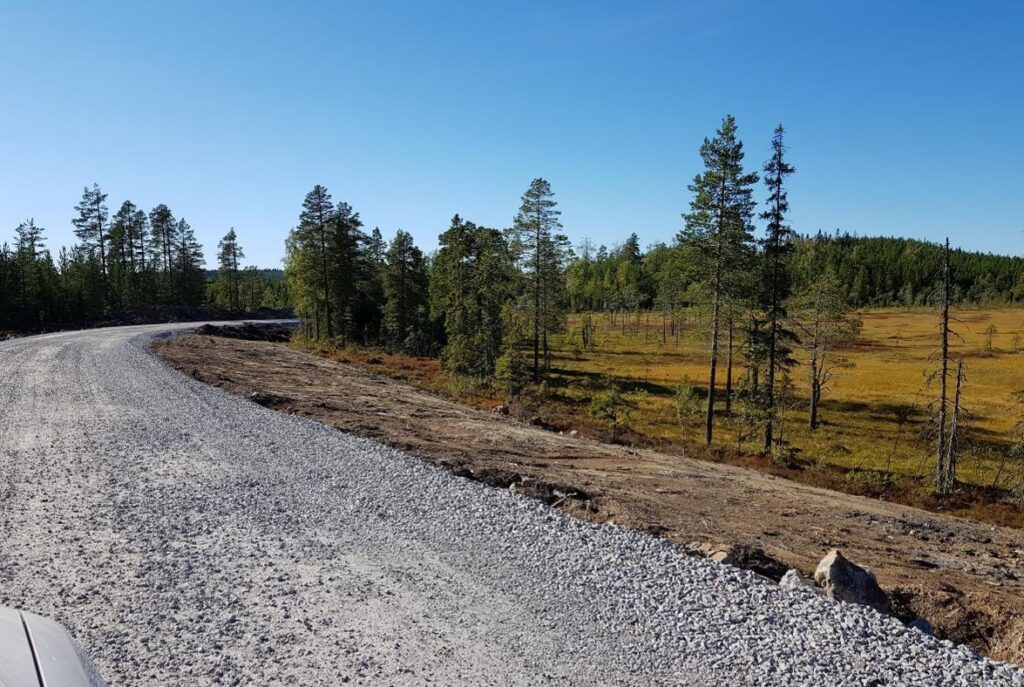 The two project areas Hästkullen and Björnlandhöjden have very good wind conditions andand have been carefully chosen because of their exceptional allocation among several areas throughout Sweden.

How much power is produced?

When both farms are consctructed, with 73 turbines on Hästkullen and 41 on Björnlandhöjden, the turbines of 475 MW together will deliver almost 1.7 TWh every year. As much as Västernorrland consumes in one year!

When will the windfarm be completed?

We strive to have power generated from bith farms to the electricity grid by end of 2021. Then, we will have an adequate opening ceremony with everyone who wants to celebrate with us!

Nordex' latest turbine technology with 3.9-4.5 MW, with rotor diameter of 130-150 m, is used in the project. This means the turbines are acutally sweeping over an area larger than a soccer field!

The turbines will be 220 m at the highest point, meaning they are almost 50% higher than the pyramids in Giza, Egypt. This means they reach stable winds and can produce more power.

Why is the farm being built?

Sweden has the goal to become the first fossil free welfare state. Wind power will have a great role in this, since it's a solid power head fully equipped for Swedish conditions! Measured in reduced coal energy, wind power reduces emissions equivalent to the emissions from 360 000 cars for an entire year! This has considerable impact and is a big step in the right direction for the climate!

The wind farm is built by Nysäter Wind AB, which is owned to 80% by Energy Infrastructure Parners, former Credit Suisse Energy Infrastructure Partners, and to 20% of RWE Renewables Sweden AB. RWE Renewables will also operate and maintain the windfarm when completed. Nysäter Wind AB has given the German wind power manufacturer Nordex the mission to build the entire windfarm, which includes building of roads and other infrastructure, foundations, erection of turbines and connection to the electricity grid. RWE Renewables Sweden has been asigned to be the owners representative on site.

The development of the Nysäter windf farm began back in 2010 by SCA, and was bought by EON in 2011. In 2014, permission to build the farm was given by the Land and Environmental Court in Härnösand. In 2018, the agreement with Nordex was made, EON sold 80% of the project to Credit Suisse and the joint company Nysäter Wind AB was created. In 2019, all wind power operations of EON was aquired by RWE whom replaced EON as the owners representative on site.

Actual civil works started taking place in the fall of 2018 in Hästkullen and in fall 2019 on Björnlandhöjden. The first turbines were erected during fall 2020, and both wind farms to be completed and comissioned by end of 2021.